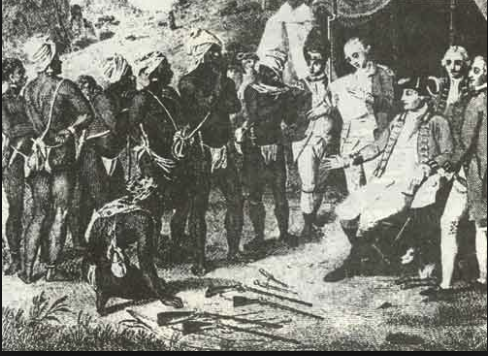 October 7th  marked the 17th year of the U.S. led war on Afghanistan and the launch of the so-called “War on Terror” . It is also Indigenous peoples day — a relationship which was merged on 9/11, but goes as far back as this same date in 1492 when Columbus reached “the America’s”, which also know to natives and their supporters as “Turtle Island”.

In the days following 9/11, the US government began pushing its narrative weeks ahead of its military operation dubbed “Enduring Freedom”. U.S. officials claimed that international laws did not apply to Muslims detained on the battlefield of the War on Terror since they were “terrorists” or not fighting under any nation-state flag. International laws regarding rights of prisoners of war were ignored as the US introduced the term “enemy combatants” into modern discourse.