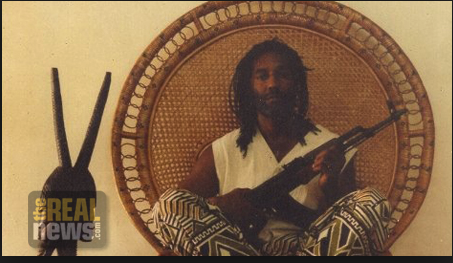 From: A Muslim Contributor to Bay Area Intifada

The following segment is a short message to Muslim youth who are newly becoming politicized, but also touches on a brief history of Muslim social and political movements, white supremacy and Islamophobia, the War on Terror, Black Power and How / Why Dhoruba bin Wahad came to Islam while in prison.

END_OF_DOCUMENT_TOKEN_TO_BE_REPLACED 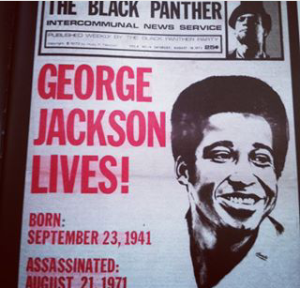 At a time historically when conversation is for the most part a lost art, I am amazed that the only people talking are those trapped next to each other on flights or in prison cells on lockdown, or on sinking ships once the last lifeboat is filled. Conversation is not the penalty for isolation, but often it feels such.

44th anniversary of the assassination of our beloved Comrade George Lester Jackson. Here are more quotes from his two books, the first was the bestseller, Soledad Brother: the Prison Letters of George Jackson and Blood In My Eye, published after his death. It’s remarkable that these statements are as pertinent today as they were 40 years ago, perhaps more so.

“The blanket indictment of the white [so-called] race has done nothing but perplex us, inhibit us. The theory that all whites are the immediate enemy and all blacks our brothers (making… 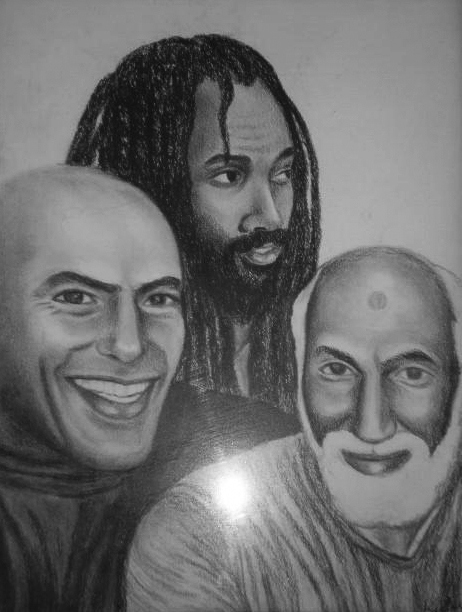 We paid tribute to Hugo Pinell and Black August and welcomed Askia Muhammad back to the show.  And special thanks to the Freedom Archives for their audio tribute to Pinell! 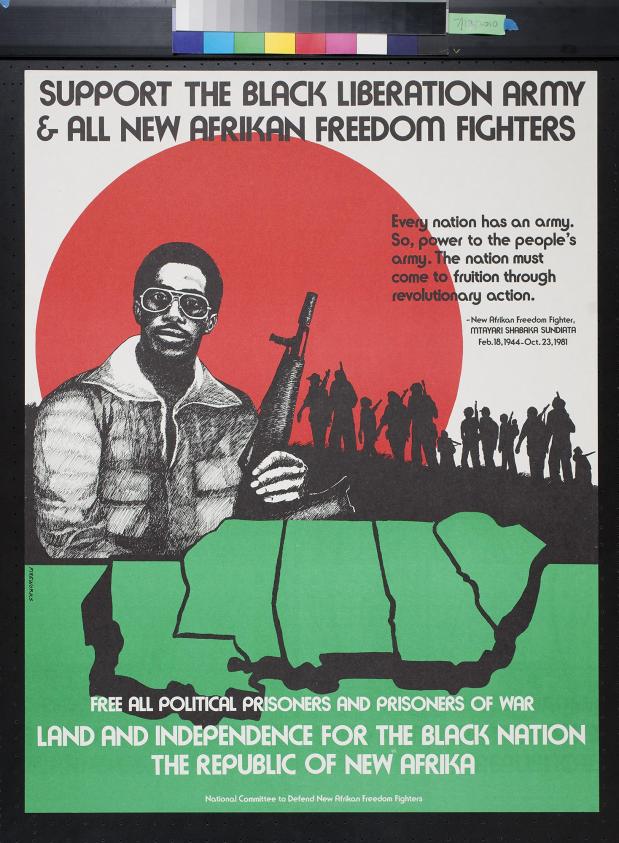 We discussed briefly the recent incident and assault on Dhoruba bin-Wahad and then moved on to the collective “police trauma” in Ferguson and beyond as described by Dr. Marva Robinson.

Today is “Jonathan Jackson Day”-45 years ago today, 17 Year old Freedom Fighter, Jonathan Jackson walked into the Marin County Courthouse (California) armed (with guns that were in Angela Davis’ name) and with the assistance of James McClain, William Christmas and Ruchell Magee announced “Gentlemen, we will be taking over from here”. And at that point they took Judge Harold Haley, Deputy District Attorney Gary Thomas and a few jurors hostage as they exited the building. Jonathan, William Christmas, James McClain and Judge Harold Haley were gunned down when police opened fire on the van they were driving. Ruchell Magee and Thomas survived. Ruchell Magee has been held over 45 years and is currently one of the longest held political prisoners in US. Jonathan (along with his Brother George Jackson), McClain, Christmas, Magee and other are a few of the reasons we commemorate Black August… Rest In Power  to “the ManChild” Jonathan Jackson!

END_OF_DOCUMENT_TOKEN_TO_BE_REPLACED

In this talk, Frank Wilderson will use ideas/themes from a paper he wrote titled “The Black Liberation Army and the Paradox of Political Engagement”. See the abstract of that paper below- END_OF_DOCUMENT_TOKEN_TO_BE_REPLACED 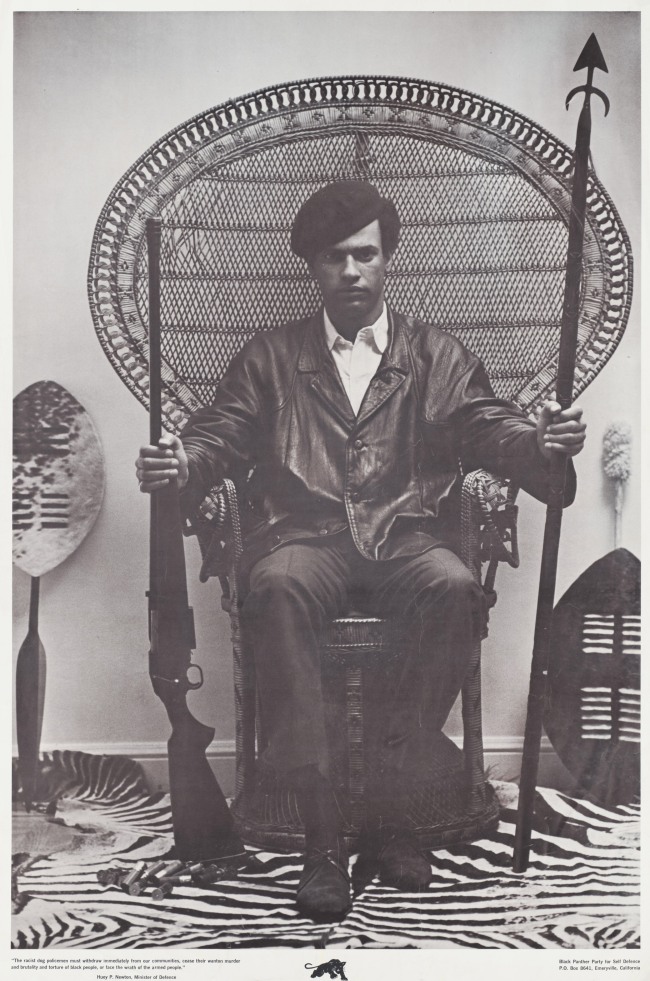 Founder (along with Bobby Seal) of the #Black_Panther_Party for Self Defense in #Oakland, California – 1966

Quotes: “My fear was not of death itself, but a death without meaning.”
― Huey P. Newton

END_OF_DOCUMENT_TOKEN_TO_BE_REPLACED

From Sons of Malcom 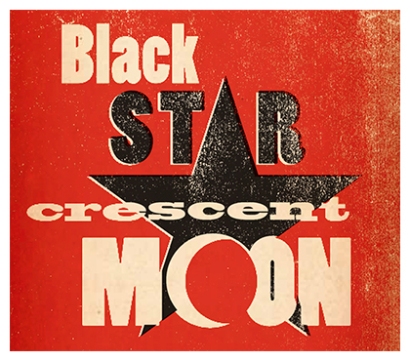 Black Star is a book which documents and analyses the impact of the Muslim International, ie., the tradition of radical and popular resistance and liberation to western imperialism in the internationalist traditions of those inspired by Islam, from that of the Non-Aligned Movement, to the impact on the Nation of Islam and especially Malcolm X as well as Muhammad Ali, as well as the cultural impact manifested in Hip-Hop and Cinema. END_OF_DOCUMENT_TOKEN_TO_BE_REPLACED