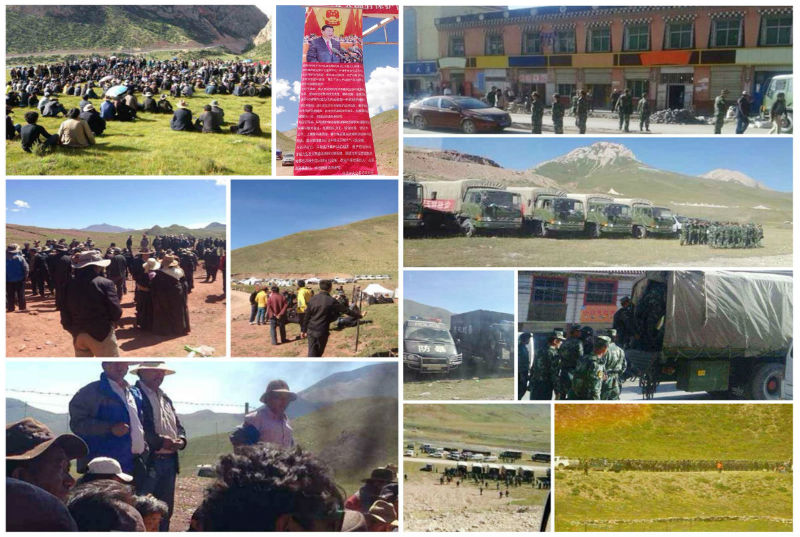 Emerging reports from Tibet say over hundred Tibetans were injured and one man committed suicide in Yulshul County, Kham region of eastern Tibet, after a massive crackdown carried out by armed Chinese military forces to disperse Tibetans peacefully protesting against diamond mining in the region.

“The protestors were severely beaten by Chinese security forces with gun butts and hurling tear gas to disperse the peaceful protesting against diamond mining in Yulshul County in eastern Tibet. The situation remains tense in the county, as there is a growing anger over the severe crackdown,” sources said.